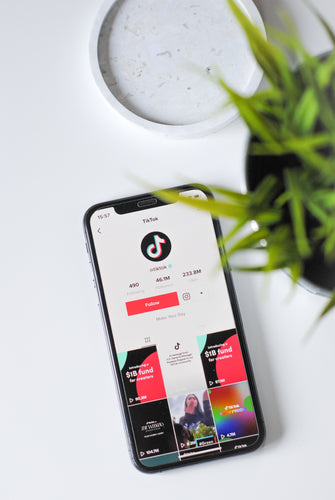 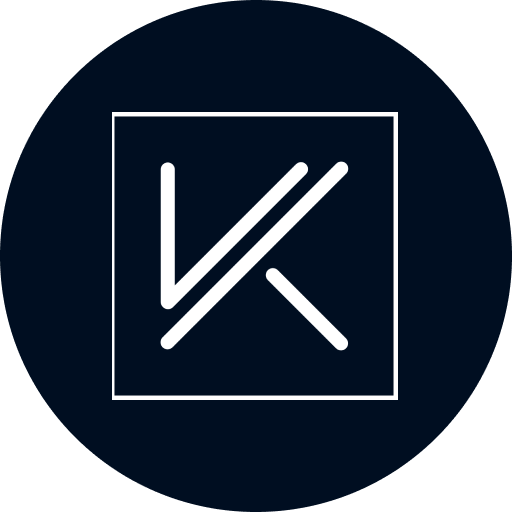 We've seen our fair share of social media platforms that appeared seemingly overnight and then disappeared as quickly as they came. TikTok is not one of those platforms. Instead, TikTok has a solid foundation in the public psyche, and fortunes are being made. The best part? It's not too late to get in on the action. Getting the headstart on a platform that has the potential to drive millions in revenue is striking digital oil.

TikTok is a source of intrigue, fascination, and a surefire way to make the 40+ demographic feel old. TikTok is a social media platform growing at a mind numbing speed. Gen Z'ers get a peculiar sense of "avant-garde" entertainment, and it is proving to be quite a challenge for brands who aren't used to reaching audiences on a new platform. TikTok isn't all lip-syncing and viral challenges; it's a DTC wonderland.

The Results Are In...

According to a new report from the Harris Poll Brand Platform, TikTok can heavily influence purchase consideration. User-generated content dominates on TikTok, and partnerships can help brands overcome weaknesses traditionally found on other platforms. As a result, it is becoming a holy grail for influencer marketing. The key is understanding how fast influencers can grow and what to look for in the content they create. Identifying TikTok influencers before they rise to internet fame has practically become a science.

If nothing else, TikTok is impossible to ignore. If you are ignoring it, then it would behoove you to reframe your thinking. The social media site currently boasts one of the fastest growing audiences in the U.S., with monthly active users more than quintupling since 2018. Users view TikTok as an ingenious, contemporary, and groundbreaking purveyor of social content. The Harris poll found that TikTok boasts a higher conversion rate of users from "second generation" social media platforms the likes of Snapchat, Instagram, and Twitter. Snapchat users are among the most likely to be to make the TikTok transition. According to the report, a staggering 88.8% of Snapchat users have downloaded the app.

Youth Isn't Wasted on the Young

Upon further review, it appears that Tik Tok doesn't automatically delete a user's account on their 30th birthday. In addition, the Harris Poll found that while Gen Z makes up a large proportion of TikTok's user base, Millennials are most likely to purchase products or services based on TikTok's influence.

The report found that 57% of Millennials have purchased something they saw featured on TikTok, compared to a still respectable 38% of Gen Z'ers. TikTok users are also responding to B2C ads on the platform. 48% of TikTok users say they've bought a product or service after seeing an ad for it on the app, while 47% of users say they've purchased something based on the recommendation of an influencer. These are numbers that should grab anyone's attention.

Since switching from Musical.ly to TikTok in 2018, the short video based social media platform has taken the world by storm. This soon-to-be behemoth is creating new opportunities for brands and influencer marketers. A recent survey has brought even more supporting data to the table.

The survey presented that 68% of marketers plan on using TikTok for influencer marketing in 2021. These metrics are a massive shift from the survey results in early 2020, which presented that only 16% of respondents had indicated they planned to use the boomer baffling video platform.

TikTok has even overtaken Facebook, with a 79% decrease in the number of enterprises choosing to use the platform for influencer marketing. We are in the midst of an unprecedented digital revolution.

Although Instagram is still on top in the eyes of marketers, TikTok's rise has put pressure on how the app can be utilized for contemporary, trend-driven influencer marketing. In response to the boom of TikTok, Instagram launched Reels in 2020. Reels is a feature that introduced 15 to 30 second vertical videos to Instagram. The survey shows that only 36% of respondents indicated that they planned to use Reels – putting TikTok in the number one spot for short video content. That gap is only growing wider.

Influencer content on TikTok allows brands like yours to collaborate with unique personalities who have built up a loyal following on the platform. The unique style of video content naturally allows creators to share their personalities and vision with a carefully cultivated audience. What makes TikTok different from other platforms is the type of content and how organic the audience growth is. As you may be well aware, an organic audience is a converting audience.

The nature of short form, fast paced, off-the-wall video content created by TikTok users is far more appealing to consumers because it feels authentic. TikTok creators typically shy away from disingenuous scripted ads that feel like a late night infomercial. The goal on TikTok is to present products in a way that is meant to engage rather than sell. For us at kynship.co, the entire platform fits directly into our brand identity. Organic and altruistic outreach that leaves the choice entirely to the content creator.

Content creators are a new sort of pseudo-economy all on their own. Brands are able to tap directly into these creators as they produce content with personalities that consumers are already invested in. A loyal fan will interact with anything their favorite creator shares, so if a creator shares a brand's product, their audience will be more likely to engage to feel further connected with the creator.

Having well-engaged early adopters is an excellent strategy as there is scope for the app to grow as its audience grows; they will naturally encompass the needs of a more mature demographic. We have seen this with the likes of YouTube, which a decade ago was full of 'the cinnamon challenge' and pranks on friends, but now hosts a wealth of creator content about house renovations and baby clothes hauls. The app and its content will develop with its audience, and so will the attached brands. The most remarkable speculation with TikTok is that you have a higher likelihood of developing a lifelong customer while you can still convert in real time.

The Time is Now!

We are on the stretch to the halfway point of 2021, and TikTok is still growing exponentially. Those who initially thought TikTok would enjoy a few moments in the sun and then fade away have all drifted back into their musty, dim-lit offices to gripe about crypto ruining the status quo of the world economy.

However, despite some early volatility with the platform, influencer marketers like ourselves are investing heavily in TikTok, and this is a trend that doesn't seem to be changing anytime soon. If you are still on the fence, you need to make a decision ASAP. It won't be too long before you are no longer early in the game. Consider this the Netflix stock tip you didn't listen to in 2002. 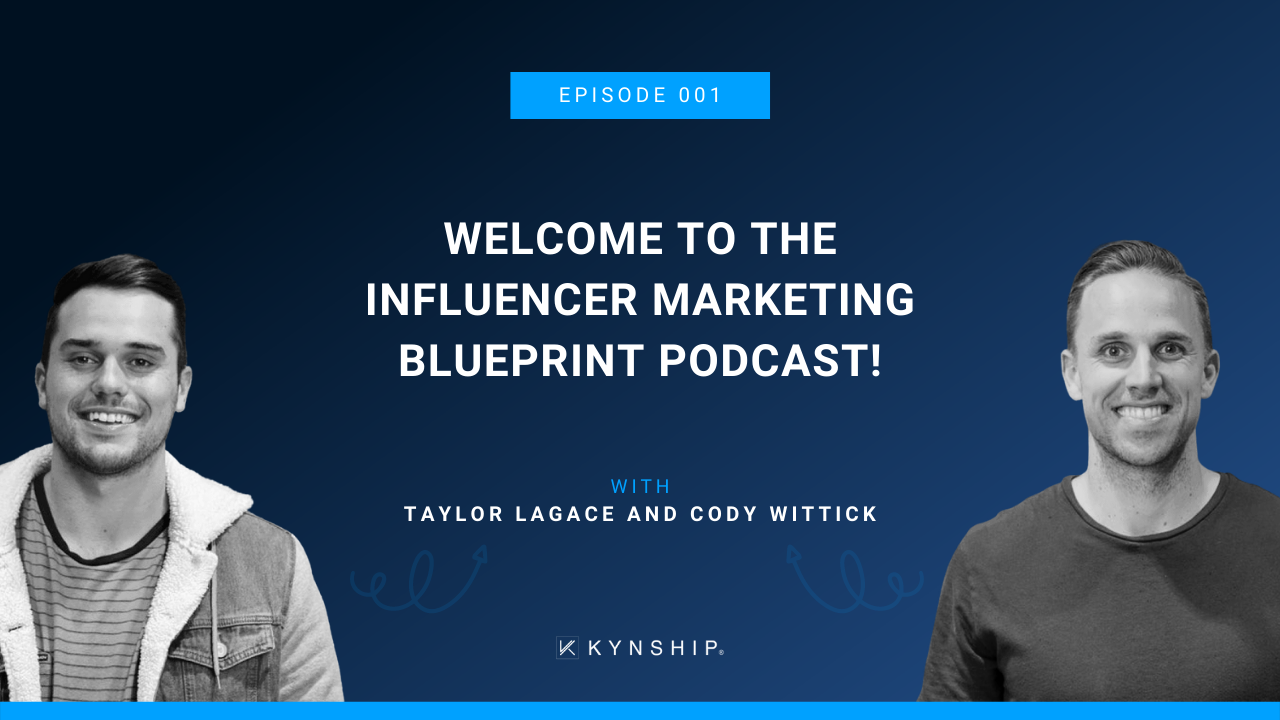 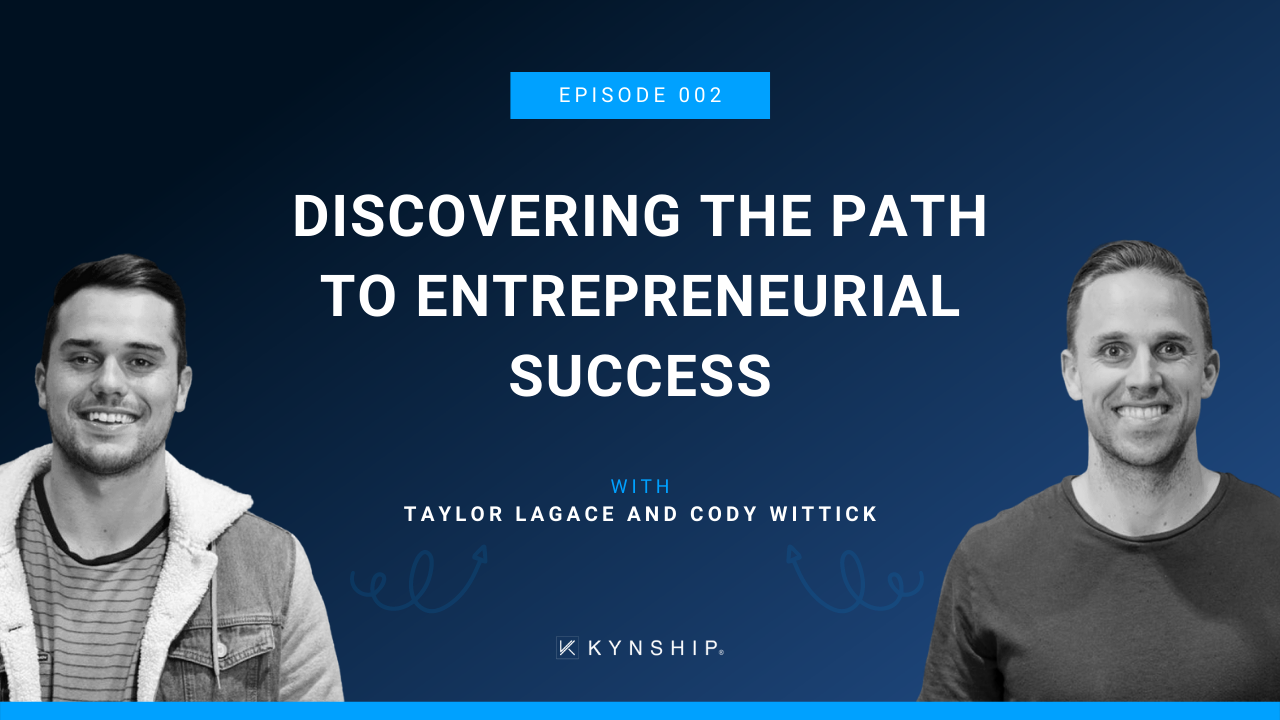 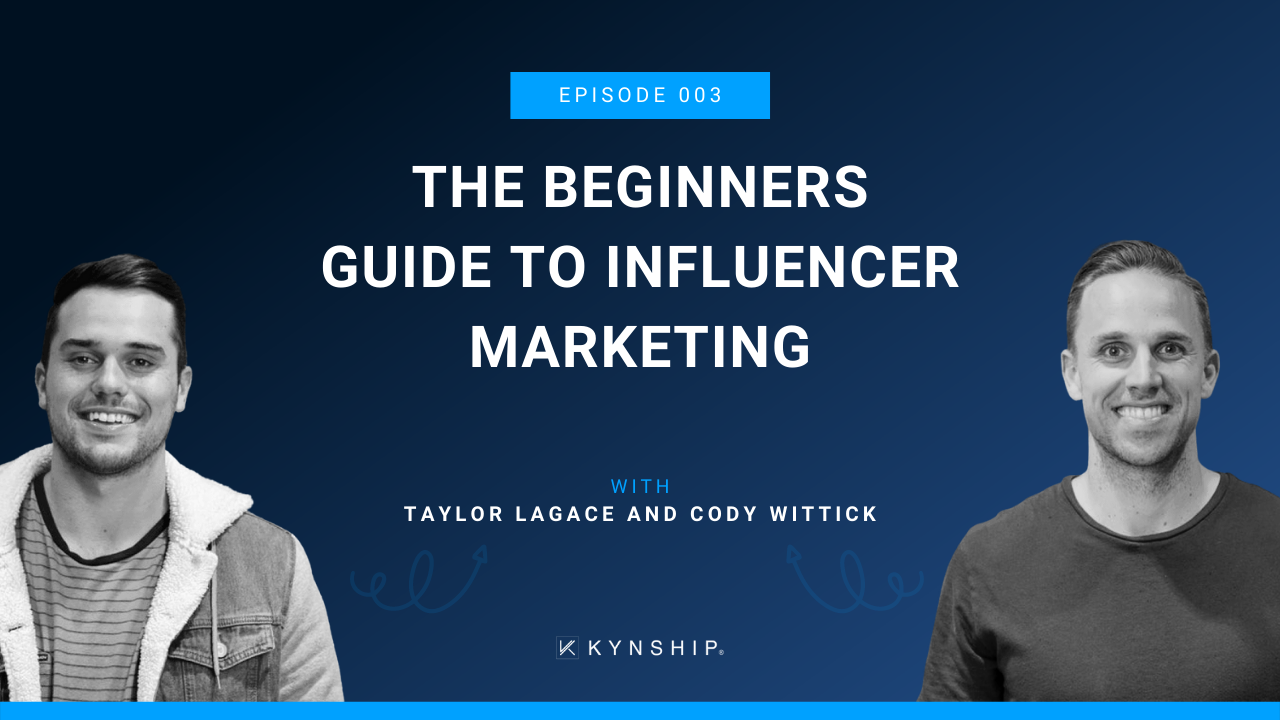